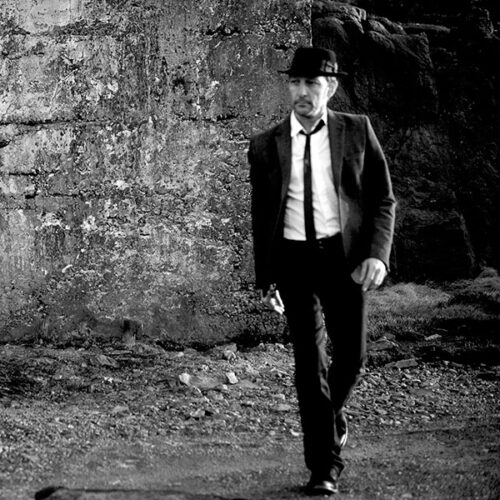 This song started off as a little poem, almost a kind of a dark joke. After I had finished the lyrics, I had to do some thinking regarding what kind of music was needed (if any). I had a feeling the music should have a blues quality and also something Eastern European to it. My harmony teacher at the conservatory used to say I wrote Russian music. A compliment, as he was a huge Shostakovich fan.

The album version is based on the first, rough demo I did with just vocal and guitar, but the band made some really important contributions. Lise Voldsdal did a great string arrangement and producer Lars Voldsdal mixed everything beautifully. I think this track might be one of my chosen items to bring to the Pearly Gate. I wonder if they accept wav-files there. Perhaps they only take vinyl.