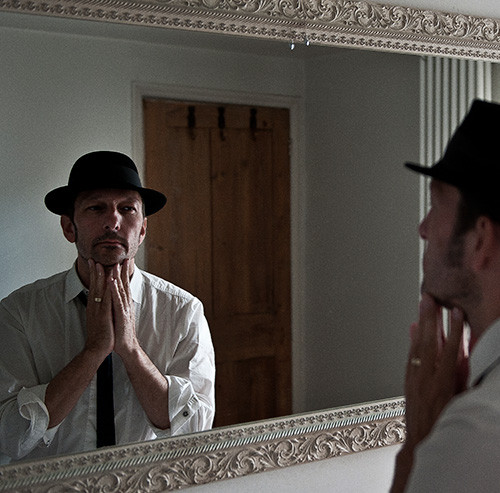 «Make it brief now», they told me/»And try to be relevant». That’s the opening line of the song. «Are you talking about me?» somebody asked me when the album was released. Ha ha, I guess not, but I must admit it felt good to sing it.

Musically, much of the trick is to play the song simply and straightforwardly. For some reason, I felt that the harmonica solo should be in the middle of the song, after the first two verses and before the last two. Asymmetry often seems to work better formally, but when in doubt, I tend to go with my gut feeling. David Wallumrød’s Hammond playing on this track is beautiful, I think.